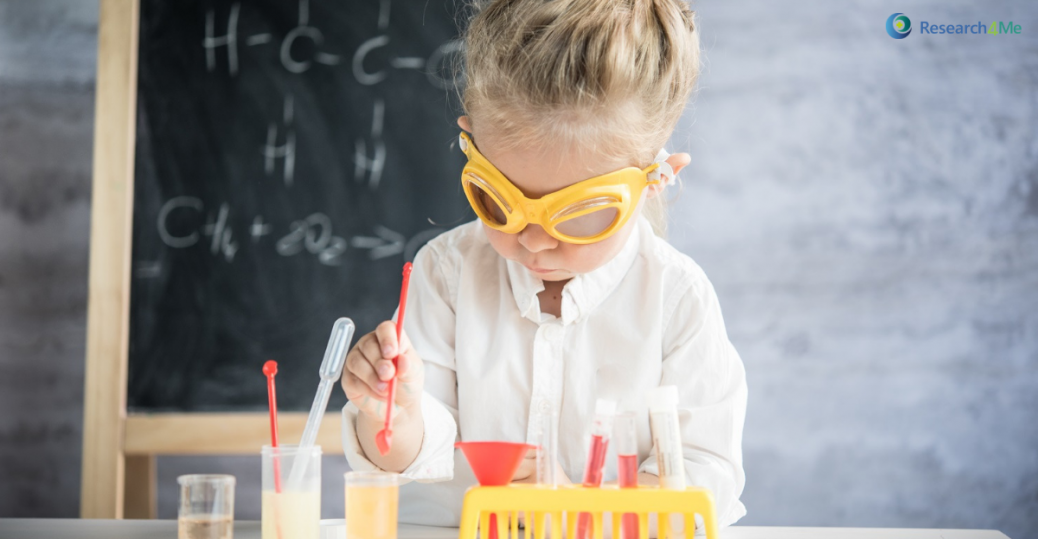 Each August, Science Week runs across Australia. It is an opportunity to raise the profile of and engage people in science and research, from small grass roots events to large scale citizen science projects. This includes teaching children, who will be our next generation of STEM leaders.

As a mum (who happens to be scientifically trained), instilling a sense of wonder at the world and a creating a questioning mindset in my young son is very important. This year, I approached his childcare teachers to see if they would be interested in having a chat for Science Week about what scientists do, using clinical trials as an example of research process. This may have been an ambitious idea for a group of 3-5year olds, but I wanted to give it a shot, and the childcare were open enough to try it.

So here’s what I did…

The children (about 16) were gathered together as a group and I posed the following questions (with tips on the discussion levelled at the 3-5year old age group):

On the basis that the group were happy to ‘run a trial’, the following was done…

Once the ‘planning and design’ was done, I went on to the operational phase of the trial.

Once all the data was collected,

By the way, for this group, the answer to the question ‘Which Smartie colour (Red, Blue or Yellow) makes you happiest?’ was RED. 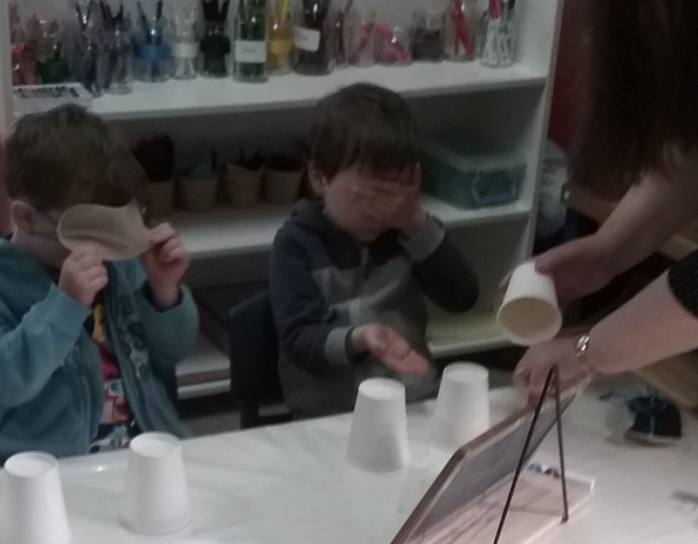 As basic as this trial was, and as young as the participants were, I was reminded of a number of lessons  that have broad applicability in ‘real’ clinical research.

At the end of the discussion, I asked the children whether any of them thought they might like to be a scientist. About half put up their hands, which was very encouraging. The likelikhood the discussion I had with them on that day will have any long term impact is pretty remote. But it’s never too early to expose children to new ideas and concepts, and I had some fun doing it. You never know, sitting in that room may be a future potential trial participant, citizen research partner, scientist or nobel prize winner.

What I didn’t expect from such a simple exercise teaching children were the observations that so closely relate to running clinical trials for real. There are plenty of learnings in there for all medical researchers.

I’ve shared in this post what I did and observed for others that might want to do something similar to expose kids to the idea of science and clinical research, or have ideas for improving the ‘lesson’. If you are interested in doing this yourself, please let us know in the comments or by email/social media, and share the experience. We ‘d love to collaborate with childcares, schools and those in clinical research to see how this could be done more broadly for Science Week 2019. It’s never too early to be teaching children about science and clinical research.

Please reach out if you have any thoughts.

Leave a reply Click here to cancel the reply

We're not around right now. But you can send us an email and we'll get back to you, asap.